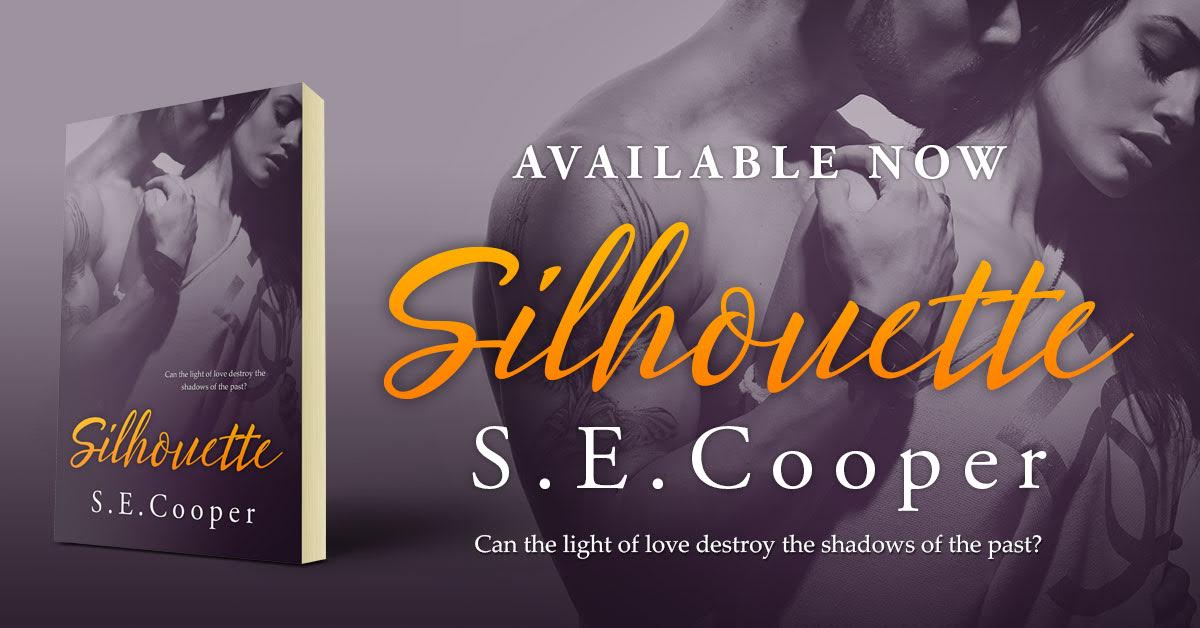 "Daddy, what is a white lie?"
My father put down his spoon and looked at me thoughtfully.
"Why'd you ask, Princess?"
"I heard you talking yesterday and you said 'one more white lie isn't going to make a difference.' I just want to know what you meant."
"You heard that, huh?" My father tilted his head to study me. "It's just a small lie you tell when you don't want to hurt someone's feelings. It's nothing for you to worry about."
My eyes grew wide. "Like when you told Aunt Rena that her pie was good even though it tasted icky?"
"Exactly." He smiled.
"Or when you told the man last week that you hadn't seen Uncle Bruno and you had?"
The Smile fell from his face and he straightened in his chair. "No, Princess, that was a different kind of lie."
Scrunching up my nose, I asked, "What kind of lie was that?"
My father swallowed hard before replying. "That's the kind of lie where you have to have a real good memory."


As an inquisitive child, the woman known as Clarissa Solano, could never have imagined how significant those words would become. That she would spend years twisting the truth: hoping and praying that she would not contradict herself and expose the secrets she keeps locked inside. Most of the people in her life don't really know her at all. She forces them to swallow her lies, but she is the one who feels the bitter aftertaste of deception. When Lane Hunter sweeps into her life, she finds herself opening up in ways she never thought possible. He sees beyond the façade to the woman beneath and knows instantly that he wants her. However, all is not as it seems and when secrets and lies are exposed, it threatens to destroy them all. This is the first book in a series of standalone HEAs 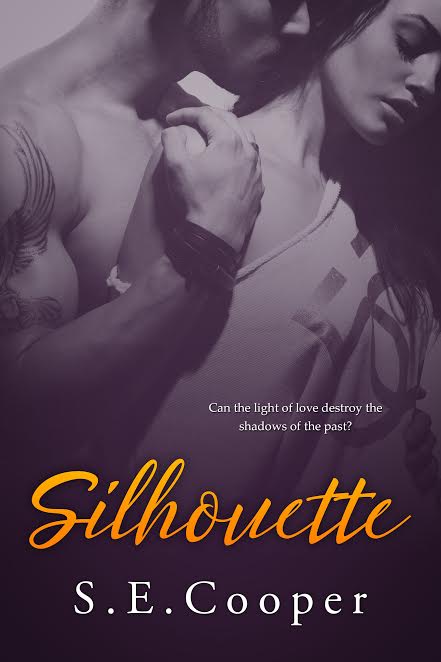 
Kerr gave me an inquisitive look. “What’s this girl mean to you, Lay?”
“She’s just a case.” I confirmed as casually as I could.
“I call bullshit, Brother. If we are going to continue working on this, I need to know what she means to you. Really, means to you,” he pushed.
What does she mean to me?
It was a valid question; one I wished I knew how to answer. I had only known her a short time, but she had come to mean a fuck of a lot to me. The thought of anything happening to her made me want to rip my heart out of my chest. Knowing now that she was living a life that was not her own, made me want to claim her in a way that she would never be lost again. I decided to choose my words carefully. The last thing I needed was shit from my brother and another lecture from my dad.
“Remember when I was in my freshman year, and I was going out with Molly Anderson? You offered to drive her home for me and you…”
“Okay, Lay. I know where this is going,” Kerr groaned and rolled his eyes.
“Well, you know how I didn’t speak to you for over a month? ”
Kerr cringed a little and began to sway back and forth on his heels, looking just as fucking guilty as he did back then.
“Yeah, of course I remember, how the fuck could I ever forget?”
“Well, if you so much as lay a finger on her, you are dead to me.”
Kerr sucked air between his teeth. “You mean like dead, dead?”
“Dead. Dead.” I reiterated, grinding my own teeth just in case he was somehow missing the point.
“Fan-fuckin-tastic,” Dad groaned. “I’ve been waiting nearly three years for you to get your head out of your ass and start living your life again, and the one fuckin’ girl you shouldn’t be anywhere near is the one you want.”
The room went silent as all the air was sucked clean out of it. I closed my eyes and fought the burn. I could not believe my father would choose to go there. Kerr cleared the emotion from his throat and placed his hand on my shoulder.
“Well, it looks like we’ve got a job to do,” he told me with a soft smile. 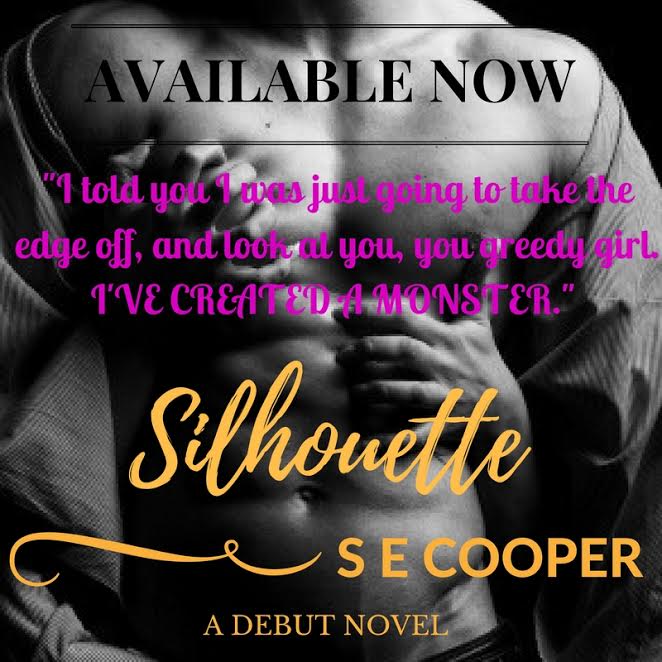 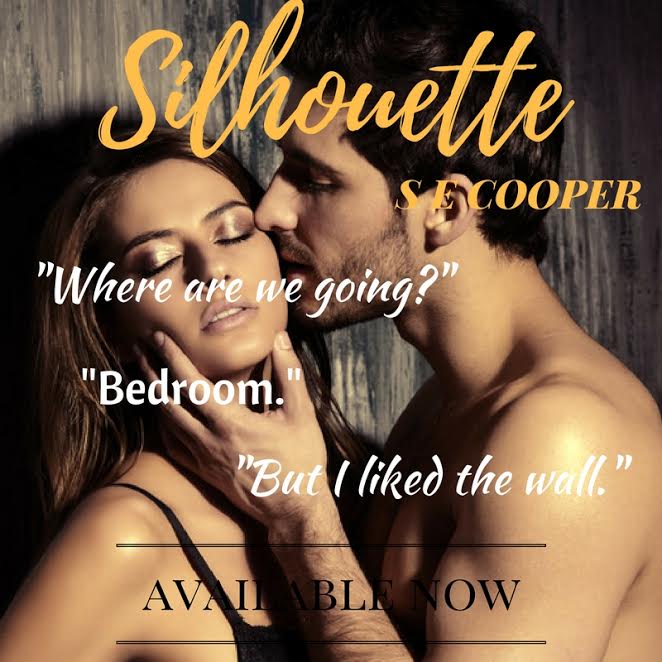 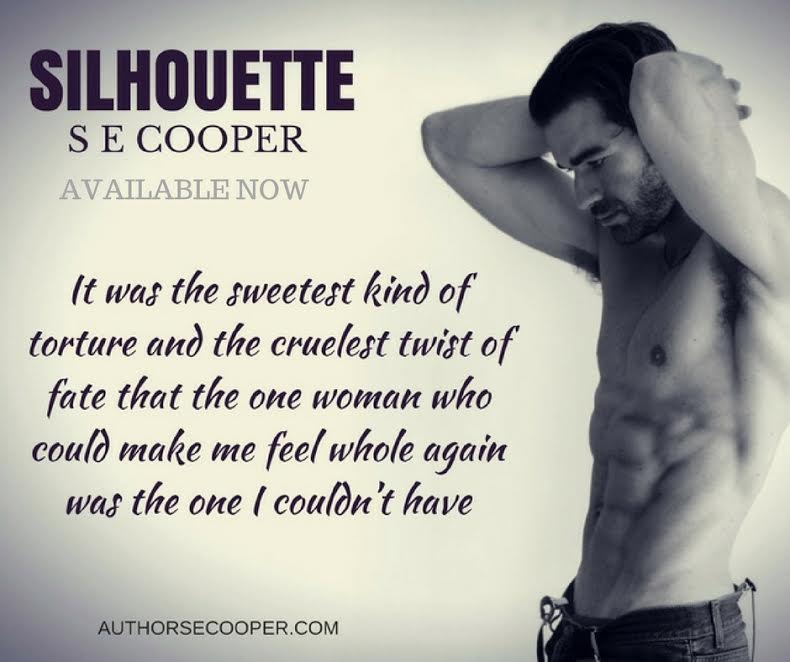 S E Cooper lives in Scotland with her husband, their two boys, a crazy cat and a bonkers bunny. She has always loved to read and write stories but it wasn't until she discovered the wonderful world of self-publishing and became inspired by some of her favorite Indie Authors that she decided to take the plunge herself. Her hobbies include photography, spending time with her family and daydreaming.
By Unknown - January 24, 2017