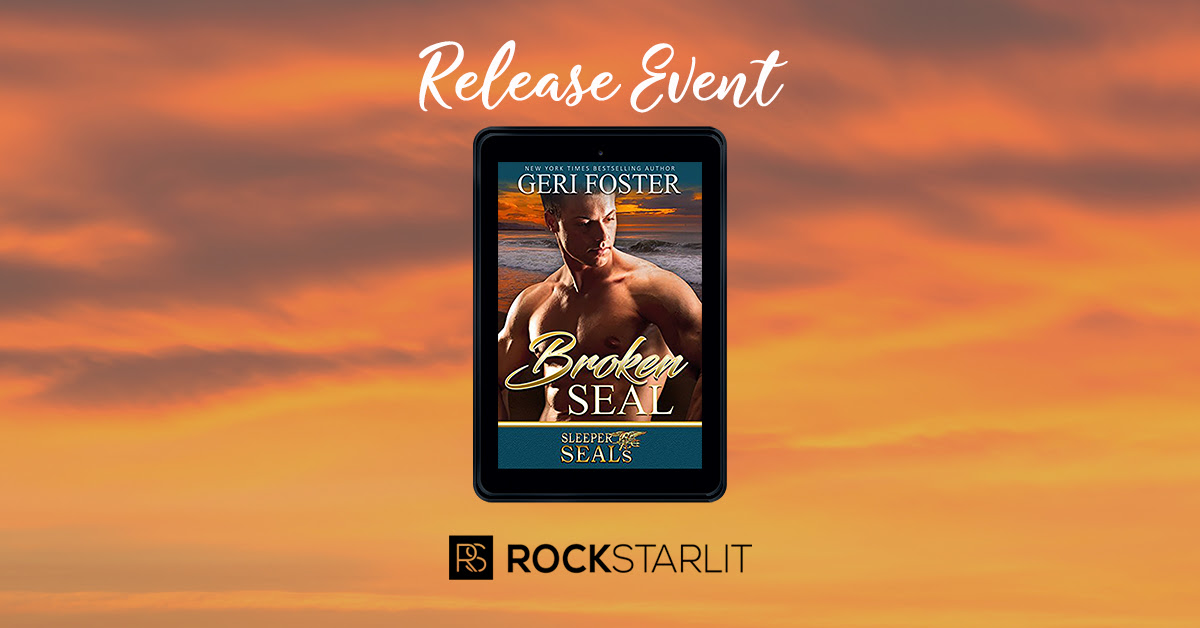 
Garrett Mann is burned out. Eight years as a Navy SEAL can do that to a man – especially when he’s been on one too many missions where he has lost too many of his buddies. At thirty-five, he has been fortunate not to be the next Navy SEAL with his name on the wall. Still, he can’t refuse a former commander who enlists him for one last assignment on a secret project.


Doctor Haley Kingston skills will keep her alive, but only one man can save her after she is kidnapped from the hospital where she is working. Haley’s code of ethics as a doctor leaves her little choice but to help the injured leader of a terrorist group. Unfortunately, those ethics won’t be able to save her, or thousands of others, should the terrorist leader live.


Haley will have to trust the last man on earth that she wants to see – the one that broke her heart. Garrett has his own problems. He will have to face his worse nightmares – see the one he loves in danger and realize that his dog tags may be the next ones given to her. Garrett will be pitted against foes determined to stop him at any cost. Can he save the woman he has always been afraid to love before she is executed? Or will his nightmares come true, and this mission will turn out to be his last?


Each book in this multi-author branded series is a standalone novel and the series does not have to be read in order. 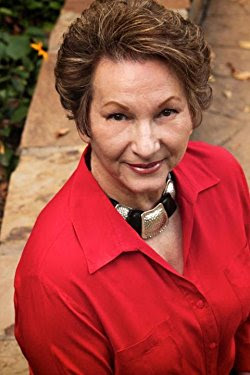 For as long as she can remember, Geri Foster has been a lover of reading and the written word. By the seventh grade she had worn out two library cards and had read every book in her age area of the library. After raising a family and saying good-bye to the corporate world, she tried her hand at writing.


To her surprise, she won a couple of contests, hooked up with a really great critique group and her writing career was well on its way. She spent several years studying her craft and developing her voice.


Action, intrigue, danger and sultry romance drew her like a magnet. That’s why she had no choice but to launch her published career with action-romance suspense. While she reads every genre under the sun, she’s always been drawn to guns, bombs and fighting men. Secrecy and suspense move her to write edgy stories about daring and honorable heroes who manage against all odds to end up with their one true love.


To keep the serious side of life at bay, Geri likes to write sexy short stories for her fans. In the Women of Courage series, Geri explores the deeper, darker nuances of life and relationships in small-town mid-century America.