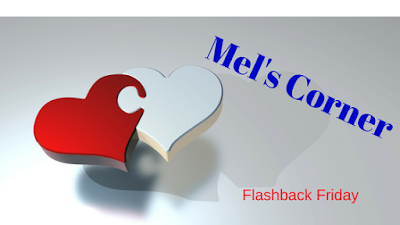 Boy are you in for a treat with my corner!
I am going to revisit some of my favorite things from
the past especially my favorite era the 80’s! 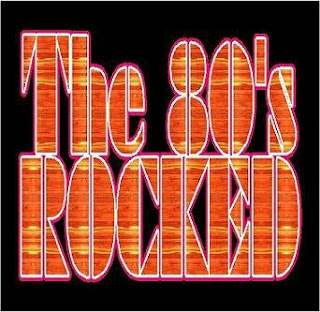 The 80’s was a fabulous era for me, it was those wonderful teenage years when I thought I was invincible; the music was out of this world. 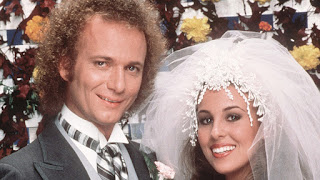 I was like millions of others I tuned in for Luke & Laura’s wedding at the age of 12. I was one of those teens who ran home from school to catch what was happening on General Hospital especially when Blackie came to Port Charles, but when Frisco Jones came to PC I thought I was heaven with two heart throbs in Port Charles. 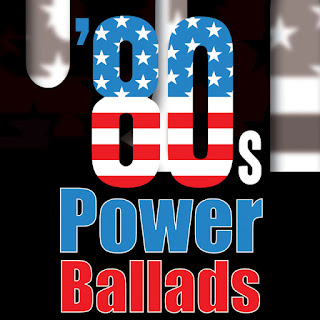 In the music scene we had soft rock, rock, heavy metal, pop & those fabulous hair bands that had some of those awesome “power” ballads like Bon Jovi, Warrant, Skid Row, Cinderella, Poison just to name a few. 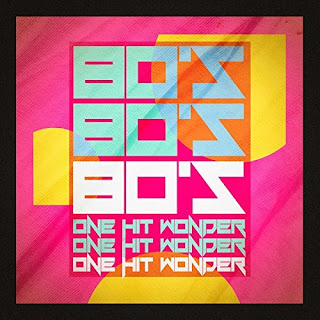 And let’s don’t forget some of those one hit wonders like All I Need by Jack Wagner, Axel F by Harold Faltermeyer, Lady in Red by Chris DeBurgh, Keep Your Hands To Yourself by The Georgia Satellites, St. Elmo’s Fire by John Parr, 867-5309/Jenny by Tommy Tutone & Mickey by Toni Basil I could go on but I will leave that for a Flashback Friday. 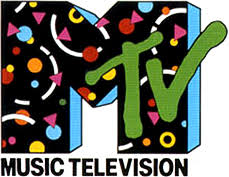 We only didn’t listen to them on the radio we were introduced to music videos most of us at the time didn’t have cable television, we had the basic 3 channels on our tv. And if we wanted to catch the new wave of music videos we stayed up late on a Saturday night and caught them on a local tv station.  And we can forget American Bandstand on Saturday afternoons & Solid Gold & the Solid Gold Dancers on Sunday nights. 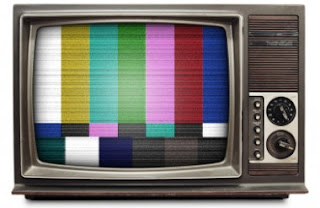 We may have only had 3 channels to watch on tv and we had to get off our rears to change the channel, but it was so worth it with some of the great shows that was on.  Television was not what it is today we didn’t have reality tv we had actors who knew how to act.  We had our comedies like Who’s the Boss, Growing Pains, Different Strokes, Happy Days, Laverne & Shirley and many more. We had our drama like Knight Rider, Dukes of Hazzard, Chips, Highway to Heaven & many more. And then there was your primetime soaps, dang was soaps popular back then.  All 3 major networks ABC, NBC & CBS had at least 3 soaps on in the afternoon and then at night you had Dallas, Knots Landing, Falcon Crest & Dynasty.  Today’s television is nothing like it was back then. I mean family could actually sit down & watch TV at night & not worry if it was appropriate for the whole family like now.

Who could forget about the trends in the 80’s.  The higher the girls could get their hair the better. I remember going through at least 6 cans of hairspray a week & the mullet was in for the guys. Roller skating rinks was a Friday night thing who remembers “backward skate” “hokey pokey” “couples only skate”.   Mini skirts, shoulder pads, leg warmers, parachute pants & denim jackets I know I had a few of these things in my closet how about you! Who remembers “gag me with a spoon”  or “Where’s the beef”.

Do you have a favorite era? Do you have an era you think the music rocked?
Were you one of the millions who tuned in for Luke & Laura's wedding? Did you
get hooked on any soap like I did? Join me in the conversation below? I would
love to hear about your favorite era!