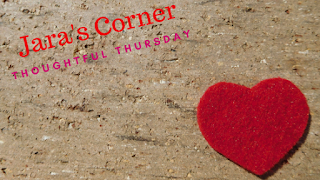 Guess it’s that time again, and am still trying to figure out what to share with all of you.
After several days of thoughts I thought why not share the PNW (Pacific Northwest), I lived there for over 10 years and I do miss it.

Its an amazing place, magical and wonderful, well if one can forget three volcanoes, there are earthquakes, I mean after all the are is in the Pacific Rim of Fire.
But after all it is a magical place, movies have been filmed here, books have been written where this area shines like a brite star.

Seattle being its shining star, I mean who has never heard of Seattle, Starbuck is here too among the Bald Eagles and Orcas.
This is a place where you can do just about anything your heart desires, you can hike the mountains and explore the wildlife, and the next  day you can walk on the beach facing the Pacific Ocean, depending where you are you can see Orcas play among the waves.

Imagine seeing a Sun dip below the Olympic Mountains as the sky is painted in different colors.
And for those who want to know the military has a heavy presence here, the Navy, Army, Airforce and the Coast Guard are all close by to defend this country of ours.

This picture is one of the many sunsets I was lucky to witness, oh I could go on for hours here and talk about this area, but I won’t, hope you like the pictures and that one day you visit this enchanting place. Till next week my friends. Jara

Email ThisBlogThis!Share to TwitterShare to FacebookShare to Pinterest
Labels: Special