Jay Hogan will be awarding a $20 Amazon or Barnes and Noble GC to a randomly drawn winner via rafflecopter during the tour. Please visit GoddessFish.com to follow the tour, remember the more you comment better your chances on winning. 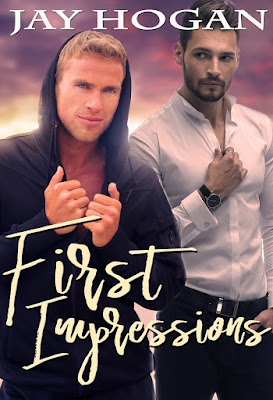 Michael: Two years ago I made a mistake, a big one, and then I threw in another couple just for good measure. I screwed up my life big time but I made it through. I was lucky. Then I was given the opportunity for a fresh start. Two years in Auckland, NZ, ‘The City of Sails’. Away from the LA gossip, a chance to breathe, to get my life back together. I grabbed it and packed my new set of golden rules with me. I don’t do relationships. I don’t do commitment. I don’t do white picket fences. And I especially don’t do arrogant, holier-than-thou, smoking hot K9 officers who walk into my ER and rock my world. Josh: The only thing I know for certain about Dr. Michael Oliver is the guy is an arrogant, untrustworthy player, and I’d barely survived the last one of those in my life.  Once was more than enough. The man might be gorgeous but my eleven-year-old daughter takes number one priority and I won’t risk her being hurt, again. I’m a solo dad, a K9 cop and a son to pain in the ass, bigoted parents. I don’t have time for games.  I don’t have time for taking chances. I don’t have time for more complications in my life. And I sure as hell don’t have time for the infuriating Dr. Michael Oliver, however damn sexy he is. 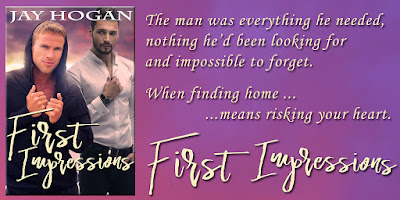 The young officer behind Josh attempted to block the man’s escape only to have the knife sweep up and slice his defensive arm from wrist to shoulder. The intruder then threw him against the wall with a sickening crack and the officer slid to the floor, a spray of bright red blood arcing up against the cream paint.

Arterial. Shit. Michael instinctively surged from under the table toward the injured officer but stopped short when he realized his movement had drawn the intruder’s attention. They locked eyes, staring at each other for no more than a few seconds before the knifeman lurched toward him. Michael stumbled back against the wall just as the shepherd erupted from the corridor to his right and hurled himself at the knife once again. The guy’s arm spun in a wide arc toward the airborne animal, sending it careening into the bar. The act granted the man enough time to make it out the front door before the dog scrambled to its feet in pursuit.

“Paris!” the handler shouted as he caught sight of his colleague sprawled in a pool of blood on the floor, but the dog was gone. “Damn.” He spoke urgently into his radio then fell to his knees alongside the young officer. A commotion from the other side of the emergency exit broke in waves through the bar but the handler ignored it, focused solely on his injured colleague and putting pressure on the pumping wound as he shook the young man’s shoulder. “Jackson!”

In seconds, Michael was on his knees alongside the handler, dimly aware of the other man’s heat as their thighs pressed together. The wound was pumping big. “Move,” he ordered the man without thinking, only realizing his mistake too late. 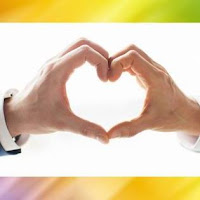 Jay is a New Zealand author writing in the LGBTQIA genre in MM Romance and Fantasy.

She has travelled extensively and lived in many places including the US, Canada, France, Australia and South Korea, and loves to add experiences from these adventures into her writing.

She is a cat aficionado especially of Maine Coons, and an avid dog lover (but don’t tell the cat). She loves to cook- pretty damn good, loves to sing - pretty damn average, and as for parenting a gorgeous daughter-well that depends on the day.

She has lovely complex boys telling sweet sexy stories in her head that demand attention and a considerable number of words to go with them. Their journeys are never straightforward and can even surprise Jay, but the end is always satisfying.