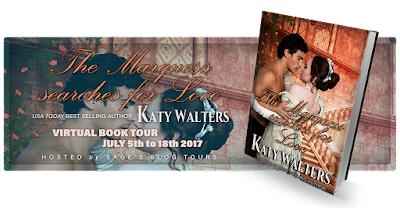 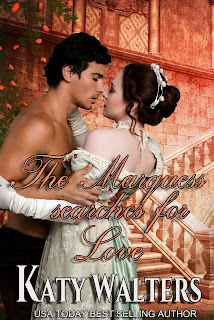 Lady Rosamond Whitney agrees to attend the Little Season, the Autumn marriage mart, in support of her widowed friend Lady Harriett Templeton. However, she has no wish to find a husband for herself as her heart lies in developing a stud farm and racing her beloved British Arabians.

Under pressure from her aunt, Lady Rosamond Whitney agrees to attend the Little Season in support of her widowed friend Lady Harriett Templeton. Neither one has any wish to attend the Little Season.Still mourning for her young husband, Lady Harriett also has no desire to marry again. But both woman agree, knowing that their Aunt means well.After visiting the modiste who is preparing their ball gowns and riding habits for the Little Season, they go to a local coffee house, unaware of what will happen to them because of their choice. Lord Sebastian, 6th Marquess of Delmoor, once a renowned rake and hero of the Battle of Waterloo suffering from war wounds that make it highly unlikely he will win the love of a woman. His friend, Lord Charles Roberts, 10th Viscount Morhampton intent of finding a bride, begs Sebastian's support as he attends the Little Season. As they travel to Bath a lovely town, they decide to stop for some refreshment and soon they find themselves, fighting a rapacious group of drunken idiots that are bent on dishonoring Harriett, all this ensuing one wonders if they will find love, true love, you will have to read it to find out, its a great story that takes you to a time we can only imagine what it was like and what woman went through. 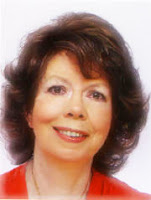 About the Author
USA Today Best-Selling author, Katy Walters e.books, and paperbacks are purchased and read in their thousands on Amazon and Kindle Unlimited. Katy lives in the midst of Regency towns on the South Coast of England. Her main interests are historical; contemporary suspense romance, and time travel. She is equally drawn to the paranormal based on mythology and the Dark Ages.
After studying at various universities Katy was awarded a B.A Hons (psych) B.A.(Soc.) B.A. Eng Lit & Creative Writing and an M.A. She was also awarded a Doctor of Science (Hon) for research into pain control. She pursued a fulfilling career as a research psychologist and psychotherapist and gained a fellowship in hypnotherapy. She now enjoys writing over several genres. At present Katy is working on a novel based on psychology and hypnosis.