As a cop, Levi Kincaid is all about discipline and control . . .in the bedroom, and out of it, and he's always been very careful about choosing women who abide by his rules. Hot sex and intense pleasure? No problem. Emotional commitment and forever promises? No way. But he never anticipates falling for a blue eyed angel who makes him want to cuff her to his bed and do dirty, sexy things to her. And that control of his? It doesn't stand a chance against Sarah Robins, the one woman he can't resist . . .

#1: “WHEN ARE YOU going to face the fact that this chick just isn’t into you?”Levi Kincaid glanced across the dark interior of the unmarked SUV to his partner, Nick Catalano, who was alternating his attention between navigating the road and making sure Levi saw his smartass smirk. It wasn’t the first time his friend had given Levi shit about his request to stop by Circle K on their way back to the station after their shift ended. For the past two months, they’d been assigned to the DUI Strike Force in the area, which made stopping by the mart convenient. Seeing and flirting with Sarah Robins was just a bonus.
#2: What about fun?” he countered easily. “Ever take time for that?”“It’s been awhile,” she admitted softly. He didn’t miss the quick flicker of sadness in her gaze that made him want to reach out and touch her, to use his thumb to smooth away the crease that had formed between her brows. Resisting the urge took more effort than he’d expected. “Then how about you say yes to a date with me, and I’ll remedy that for you. I’m all about having a good time with a pretty girl,” he added with a wink. She opened her mouth to speak, and certain a denial was about to spill out, he quickly held up a hand to stop her. “Wait. Don’t say anything.” She pressed her lips back together, and even though her gaze was wary, he continued on while he still had a bit of leverage. “I want you to really think about your answer this time, instead of automatically turning me down, because one more rejection might just crush me.”


#3 Levi was taking her to his place. Sarah had mixed emotions about his announcement, because that meant they were going to be completely alone, instead of surrounded by people in a restaurant. Then again, this meant she had him all to herself for the night, and that made her . . . incredibly happy. 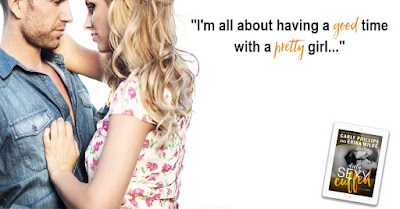 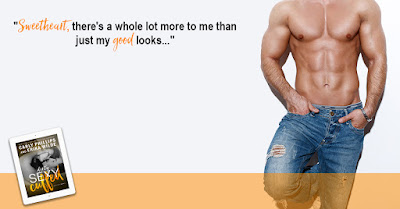 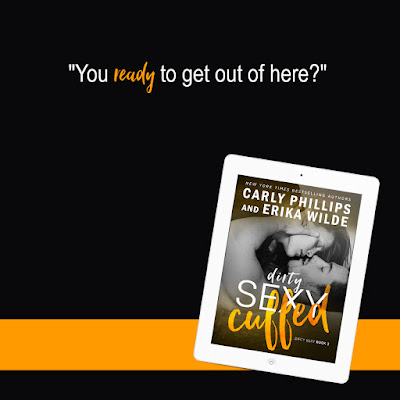 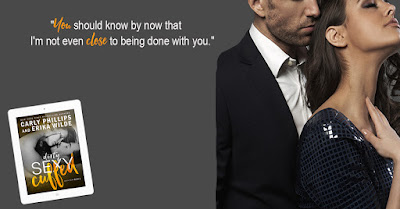 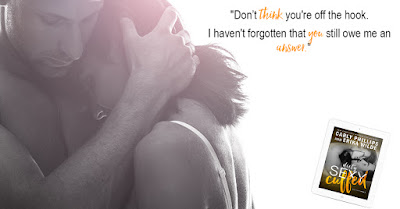 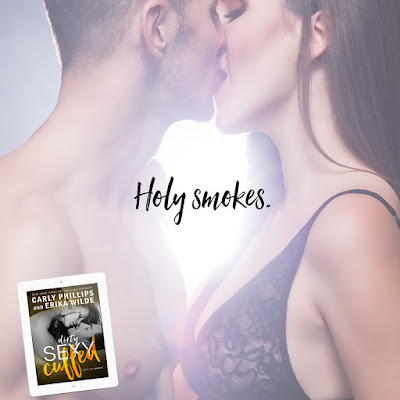 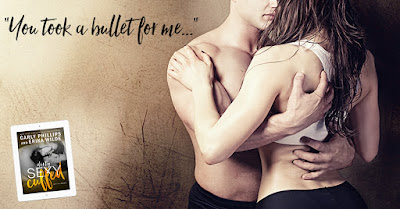 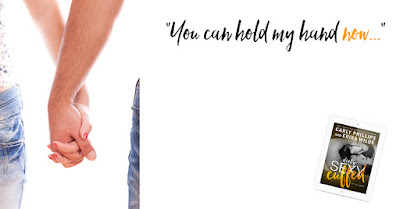 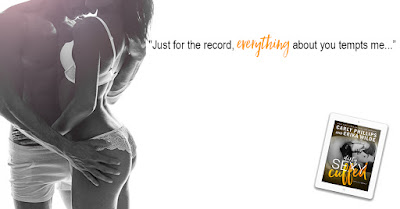 About Carly Phillips and Erika Wilde

***About Carly Phillips***
Carly Phillips is the N.Y. Times and USA Today Bestselling Author of over 50 sexy contemporary romance novels featuring hot men, strong women and the emotionally compelling stories her readers have come to expect and love. Carly is happily married to her college sweetheart, the mother of two nearly adult daughters and three crazy dogs (two wheaten terriers and one mutant Havanese) who star on her Facebook Fan Page and website. Carly loves social media and is always around to interact with her readers. You can find out more about Carly at www.carlyphillips.com.
***About Erika Wilde***
Erika Wilde is the author of the sexy Marriage Diaries series and The Players Club series. She lives in Oregon with her husband and two daughters, and when she's not writing you can find her exploring the beautiful Pacific Northwest. For more information on her upcoming releases, please visit website at www.erikawilde.com.