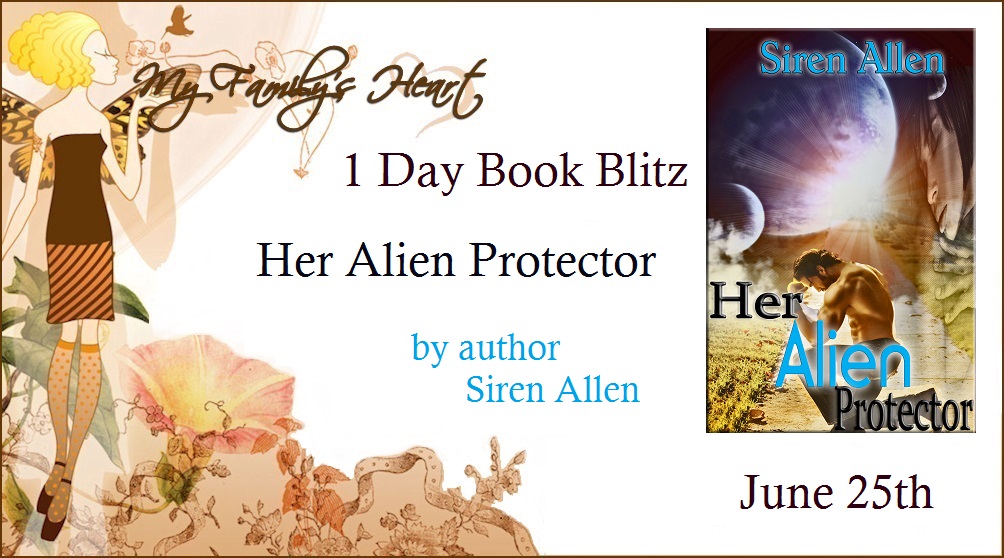 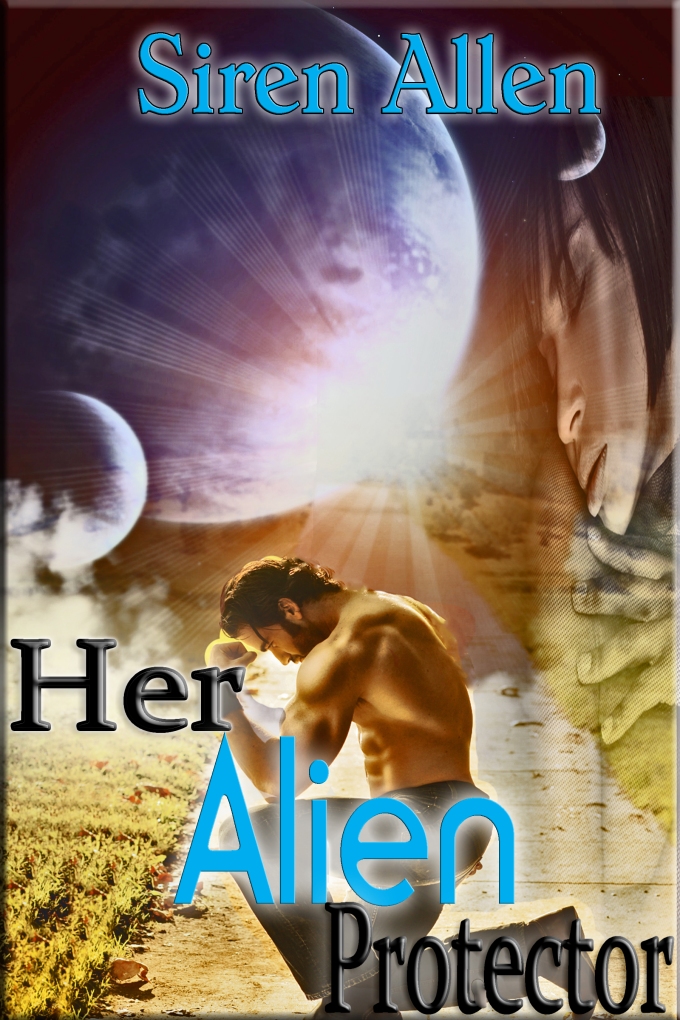 Falling in love with a prisoner was against the rules.
So why was Lark allowing herself to get close to Raynor? He was domineering, cocky and much too handsome for his own good. Though her mind found him unbearable, her body was ready to endure anything he could deliver. However, inside of him lived a darkness unlike anything she’d ever witnessed. If the rumors were true, that darkness would consume any and everyone in its path. Lark was going to try her best to stay out of his way.
They called him The Destroyer.
Raynor Batiste was many things: a monster, a killer, one of the most feared creatures in the galaxy. He was a beast whose name sent shudders through his enemies. However, a prisoner he was not. He’d only allowed himself to be captured so he could get close to his mate, Lark Valdese.
That task was proving harder than he’d anticipated. Lark is afraid of what lives inside of him, and she should be. Yet, when her planet comes under attack, the evil lurking within him may be the only thing that can save her and her people. He’s willing to protect her planet, but his aid comes at a price, a price only Lark can pay.
Will Beauty give in to the Beast in order to save her world? Or will she learn that the monster inside of him is the reason her planet is being destroyed?

A low growl reverberated through his chest. She halted on the stairs and glanced over her shoulder at him. She’d caught him staring. That was something she was going to have to get used to. He would never grow tired of staring at her. It was within his rights to do so, that, and much more. A blush crept up her neck, proving she wasn’t as immune to him as she pretended to be. “Take your eyes off my ass,” she ordered. “Where would you have me stare?” “Anywhere, but my ass. You know what, move, get in front of me.” She pressed her back to the wall, making room for him to move in front. Chuckling, he did as he was asked. His little mate, so used to giving orders. He couldn’t wait to turn the tables on her, to teach her what it was like to give in, to submit. “Hurry up,” she ordered. “Why are you always in a rush?” he called over his shoulder. “Because I have somewhere else to be.” He paused. “Where?” “With a friend.” Raynor turned around. Her eyes widened once their gazes met. He knew the darkness he was trying to hide was slipping free, spilling into his eyes. He couldn’t help it. His mate was in a rush to be rid of him so she could step into the arms of another. “Raynor, your eyes…” “What friend?” “Why do they swirl like that?” Because I’m close to losing it. “What friend?” “Why?” “What. Friend?” Lark rolled her eyes. He could sense how nervous she was. His brave mate hid it well. “Not friend, friends.” “More than one,” he snarled. Stars, what type of female was he mated to? “Of course.” He would kill them all. “How many?” He stepped forward. He needed their names. Where did they dwell? They would all die before the next solar flare. She stepped back, shrugging. “Ten maybe.” Ten? Ten! “The females here seem to pop out babies the way humans of Earth do.” Babies? “What?” “The nursery. I want to go there before they lock down for the waning.” “The babies are your friends? You mean, little ones?” “Yes, and we call them babies here. The babies and their mothers are my friends. I like checking on them.” Forehead creased, she placed her hands on her hips. “Do you have a problem with that?” Raynor grinned, finding it easier to breathe now. “No problems here.” Little ones. She liked little ones. Could his mate be any more perfect? He turned and continued his trek up the stairs, not wanting to keep his mate from her 'friends'. 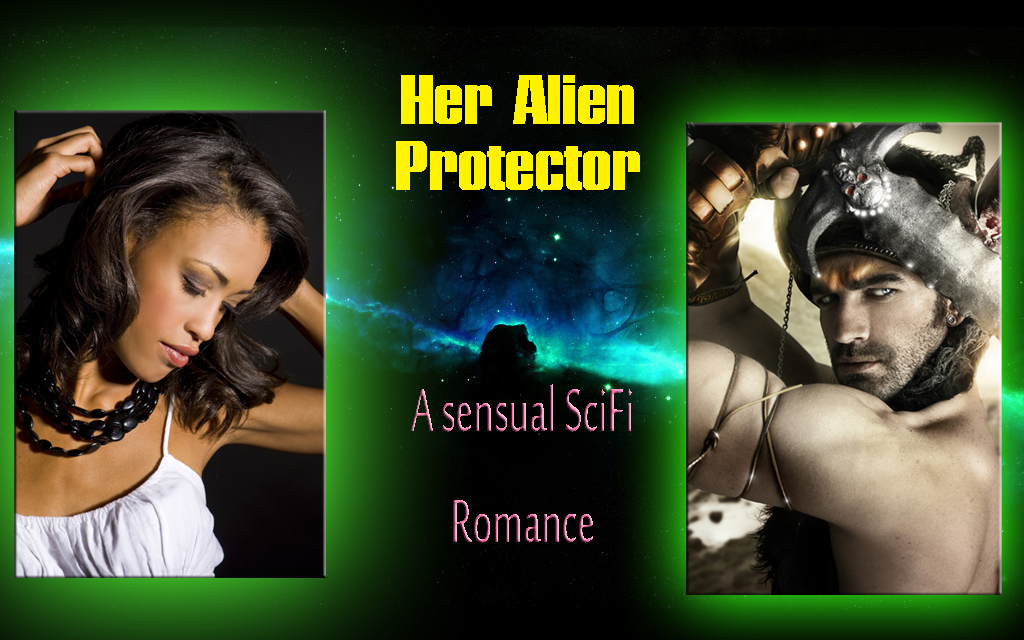 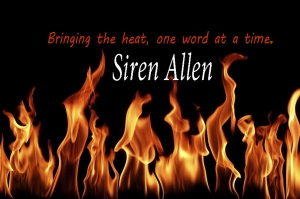 Siren Allen is a writer and lover of all things erotic and romantic. She resides in southern Mississippi where she writes steamy romances that are guaranteed to make you blush. When she’s not listening to the characters in her head and jotting down their adventures, she’s busy working as a Clinical Laboratory Technician.
Her weekends are spent writing and having sleepover’s for her wonderful nieces and nephews. She loves to travel, preferably with her husband, so he can do all of the driving. She enjoys time with her family, who are just as silly as she is. She doesn’t have any children…yet!
Her hobbies are reading, writing and shopping, though she hates trying on clothing. If she wasn’t a writer or a Laboratory Professional, she swears she would be a Secret Agent. But that’s the beauty of being a writer; you can create your own world and be whoever you want to be. In her imaginary world, she is Queen and her siblings are her minions. 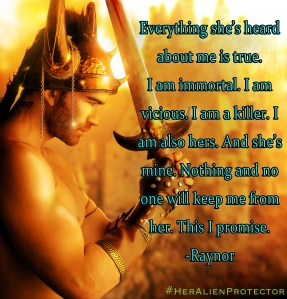