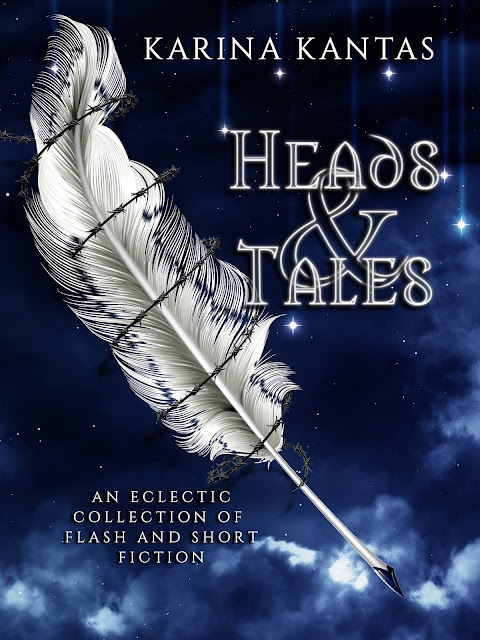 28 flash and short fiction that will delight, fright and leave you questioning your sanity.

Phil watched her sit at a cluttered desk to scribble yet more failure notes. His eyes did not linger for long though. He scanned the laboratory. It might be the last time he'd see it. Beds lined the walls of the spacious room, virtually hiding its sterile, white-tiled floor. “How long until we see results this time — if any?” he asked.

“Same as the others. Twelve hours.”

“That doesn't give us much time to administer a vaccine.”

“No. And — yes, before you say it, you're right — there's no guarantee we'll ever find an acceptable vaccine.”

On each bed lay a test subject. Even those that had succumbed remained, since the examination of their rotting bodies still offered the faint hope of a cure.

But Phil knew. The virus had won this war. There was no hope. Eight months of this. And nothing but 665. The committee was right.

Phil turned his face away from the rotting, deformed victims, and stared at his co-worker. It was time to tell her, although he knew how she'd react. Maria was obstinate — so certain she'd find a cure.

Phil walked to his colleague’s desk. Each step weighed heavily on him, like the weight they'd shouldered as a team these past few months. He rested his hand on her shoulder.

Her eyes shimmered. “Yes?”
Phil blinked and spoke. “The committee has decided if this last trial is unsuccessful they'll go with 665. They've already begun to manufacture it.”

“They say there's no more time to be choosy. It's 665 or total annihilation.”

“Choosy… Don't they realise what will happen? 665 has such awful side effects.”

“Sorry. Maybe choosy was the wrong word, and yes, they know the peril. I agree with them. What other choice do we have?”

Phil turned and looked at the bed beside him. Clear plastic sheeting did nothing to hide its occupant’s demonic deformities. IT was the only way to describe this once-person. Its new facial appearance removed any identification of what sex, race or age test subject 665 had once been.

“At least it's a life,” Phil assured.

“We'd be like a totally different species,” Maria said. “And, there may be other side effects.”

“We don't have time to find out. The countdown has begun. Half the population is infected. Six hundred and sixty-four test subjects died, 665 was the only survivor.”

“Yes, but with diabolical consequences.”

“Nevertheless, the committee has decided.”

Maria rubbed her eyes. “But what of our future? What about our children? They may not be born with mutations. Who'd be the freaks then?” She ran a hand through her hair in frustration.

“I can't give you the answers you seek, Maria. No one can.”

Maria sighed. “So we wait. And in eleven and a half hours we'll know our fate.”

Two heads simultaneously turned towards the large, white clock on the wall. The thick, black hands held a new responsibility now — to count time down for 666 — the number of the beast. 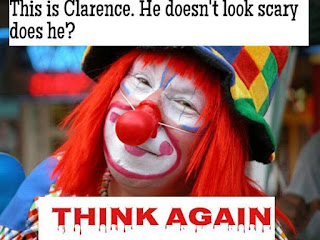 Karina Kantas comes from the UK but has lived in Greece for most of her life. She is the author of eight books and another 30 publications. As well as writing she is also a VA, narrator and she designs book trailers Karina loves singing and riding her motorbike.