It’s the release day of Confessed by Nicola Rendell! Check out this sexy new romance and all of Nicola’s release day celebrations, and grab your copy today! 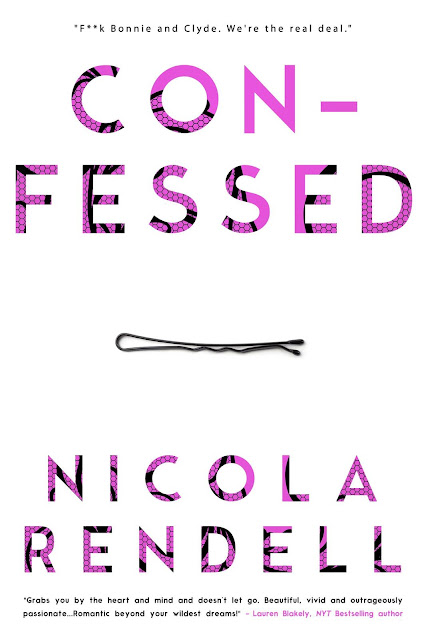 About Confessed: A brand new dirty, sexy, funny standalone romance... Lucy Burchett is the heiress to a notoriously disastrous family, and she's left home for good. But when she runs a big, black pickup off the road, totaling it, she finds herself stuck in the middle of nowhere with the driver. He's got a body to die for and a hair-trigger temper. Vince Russo looks like a felon, but he's also pretty funny. He’s on the lam from the cops… and a psychopathic, Russian mob boss who wants to put his balls on a barbeque. Literally. After a night of ill-advised cocktails and bathroom-wrecking sex, Vince just can't get Lucy off his mind. But he's got plans to rob her. And Lucy’s life is about to get a little bit criminal too. But can a bad boy and a good girl really escape from their troubles together? Can they trust each other at all? In the steady march of disasters that follow them west, they fight and they laugh. They tease and they’re tender. They’re either oil and water, or chocolate and peanut butter.   Except, they can’t run from the real world forever. And there’s a hell of a surprise in store for both of them… 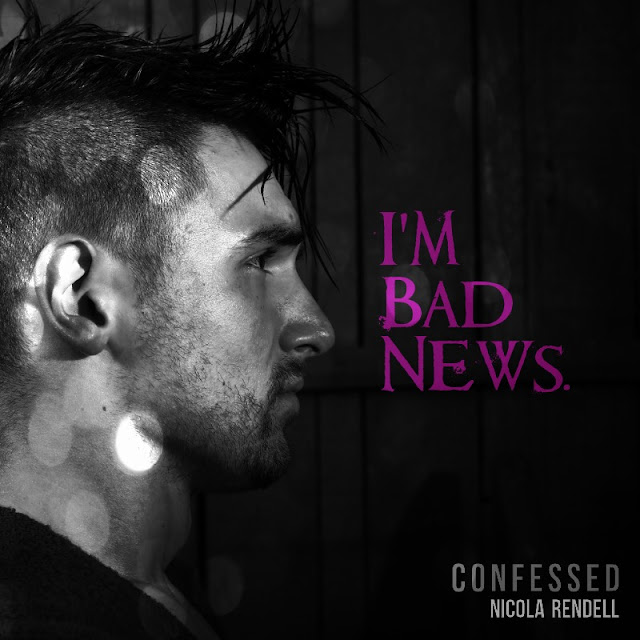 Exclusive Excerpt: The bar is called the Last Resort. It looks like a shack outside and smells like Pine Sol inside. It’s surprisingly crowded for a place in the middle of nowhere. I’m almost sure there’s a table of Hells Angels to my right as I walk in. Or ZZ Top impersonators with borderline personality disorders. One of them is carving a pentagram into the table with a knife while the rest of them sit watching and grooming their chest-length beards. I find myself gripping Vince’s hand, not out of fear but really just to say, Would you take a look at that! “’Murica,” he growls. “Fucking ’Murica.” “Home of the brave,” I whisper back. His palm is warm and solid against mine. It’s possible mine are slightly clammy. I feel like given the hotness factor, I’m doing pretty much awesome. The only open spots are two seats at the bar. He pulls my stool out for me, takes my purse, and hangs it on the hook under the bar as I sit down. The back of his hand brushes against my skin while he studies my face. He isn’t smiling, but his eyes are. Low and beasty, he says, “You’re running away. Admit it.” I tuck my hair behind my ear and raise my eyes to his. Sideburns just past his ears, and I find myself staring at the place where his stubble leads into his hair. “Maybe.” “We got that in common at least.” He spins a cardboard coaster and watches me. I feel heat come up into my cheeks, and his smile turns a little harder, a satisfied tightness. “Something tells me you’re not running away from your dysfunctional family,” I say. “Something tells you right.” “So what are you running from then?” I ask. His thigh presses against my knee. I let my fingers slide up the seam of his jeans. “Right now?” he says, running his hand up my neck. “Not a goddamned thing.” Oh God.