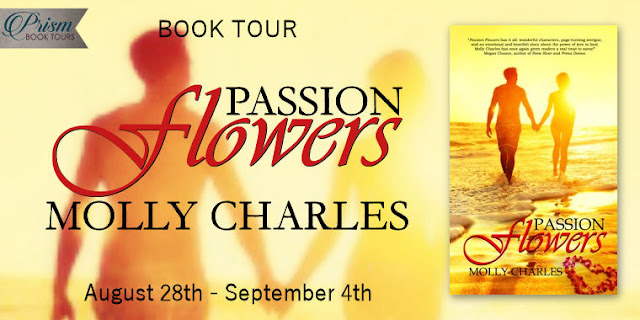 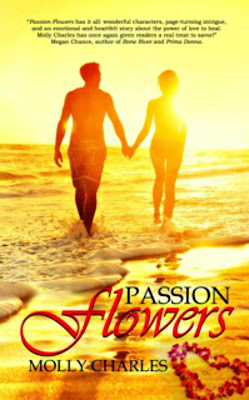 Ambitious career woman Leigh Taylor Cole and laid-back islander Deke Kearney have nothing in common—except a sizzling chemistry that turns their lives upside down and makes Leigh question her promise to bring him home to Seattle.

Proximity and provocative Maui breezes work their magic, forging a passionate bond between Leigh and Deke and forcing Leigh to face her greatest fear. And eventually to unlock a secret buried so deeply in her past, she's hidden it even from herself.


A tall lion of a man in a faded blue Aloha shirt and khaki shorts blocked the top landing. Sun-streaked hair too long to be businesslike. Scruffy three-day beard. All bronzed and hard-muscled, he was impossible to ignore—especially if you liked the type. Which she most certainly did not.
The lion was shaking out a match.
A just-lit cigarette hung from the corner of his mouth. Seeing it, a tremor of distaste rippled through her.
Didn’t the restaurant have a no-smoking policy?
Still she couldn’t help but watch him taking a draw on the cigarette. Exhaling, he descended the stairs, his deep-set blue eyes boring into hers.
She gave him a cool glance and climbed purposefully until she realized his territorial position on the stairwell didn’t afford room for them to pass without touching. Too late, she shrank back, digging her hip into the railing.
He stopped and grinned lazily at her, his cigarette clamped between even white teeth. Through a smoke curl, she caught a glint in his eyes.
Of what? Amusement? Irritation?
She wasn’t sure which, and she didn’t much care. She was travel-cranky and stressed out. Just let him try to mess with her. It would be a relief to unleash her temper on a deserving subject.
He took the cigarette from his mouth with an annoyingly graceful swagger.
“I won’t bite,” he drawled, his whisky-rough voice dripping sarcasm.
She shot him her best frosty glare. “More than I need to know.” 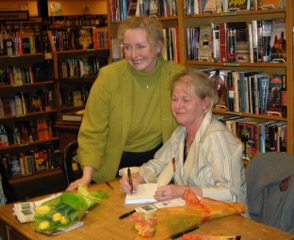 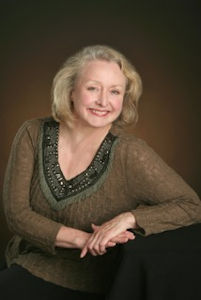 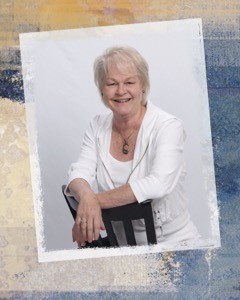 Jena was a staff editor and travel writer for Sunset Magazine in Seattle. Joanne was an international flight attendant for Pan American Airlines with travel assignments around the world. Both love travel, dogs of all shapes and sizes, gardening, the arts, double-tall Starbucks lattes, and writing Molly Charles books.

They are drawn again and again by the allure of the Hawaiian Islands, especially Maui—the setting for their current novel.