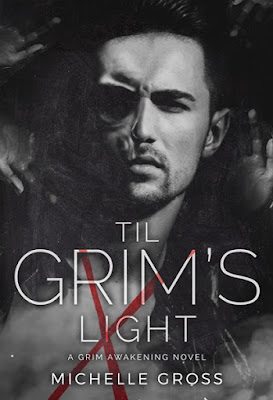 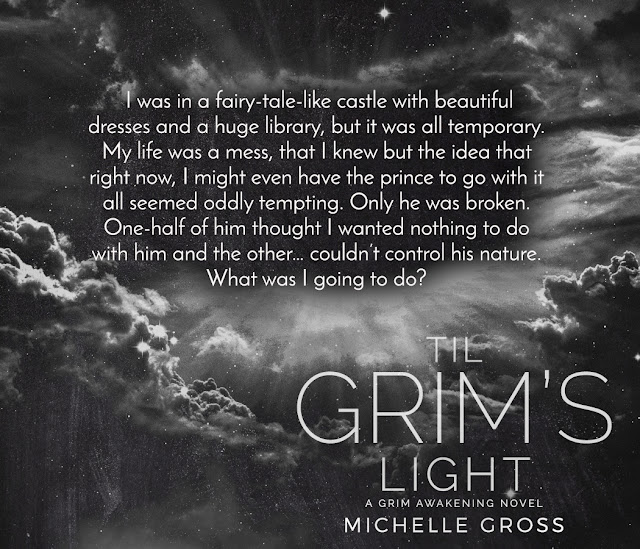 Melanie met the monster she feared most and survived—but at a cost.

A life was lost. And one became two.
Now that Killian was no longer Grim Reaper, he was back to being an incubus demon. And if waiting for demons to attack weren’t enough on a girl, being around him while his pheromones were slipping—planting dirty thoughts inside her head—was enough to make anyone question their sanity.
But her dirty mind and trying to stay alive weren’t the only thing she had to worry about. The Vessel had awakened inside her. She needed to figure out what it was and why there was suddenly a voice inside her head.
Soon, Melanie was questioning everything, wondering… all the while spiraling down a path toward Grim and Killian, discovering her own feelings.
Then came the question: What if they were wrong about the Vessel? 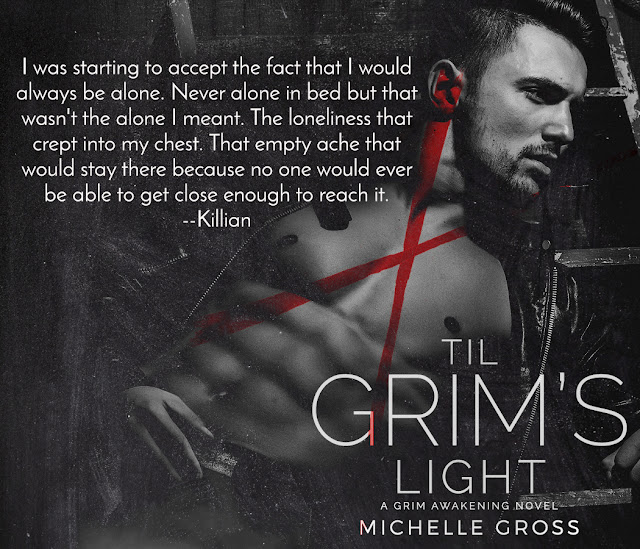 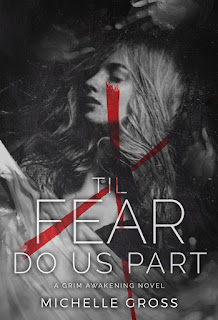 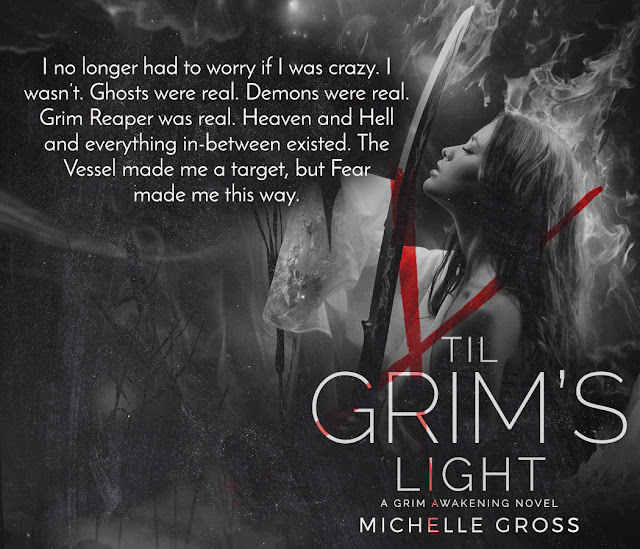 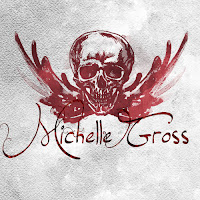 Just a small town girl with a wild imagination. The possibilities we can create inside our minds are limitless and that's why I love to write.
I read all different genres because well... I love zombies, I love the cheesy romantic gooey stuff, I love epic fantasy and adventure, I love all things paranormal, I love action, and don't get me started on horror. And I'll get around to writing every story living inside my head.
Social Media Links Facebook - https://www.facebook.com/michellegrossauthor/ Goodreads - https://www.goodreads.com/author/show/15037639.Michelle_Gross Twitter - @AuthorMichelleG
Instagram - 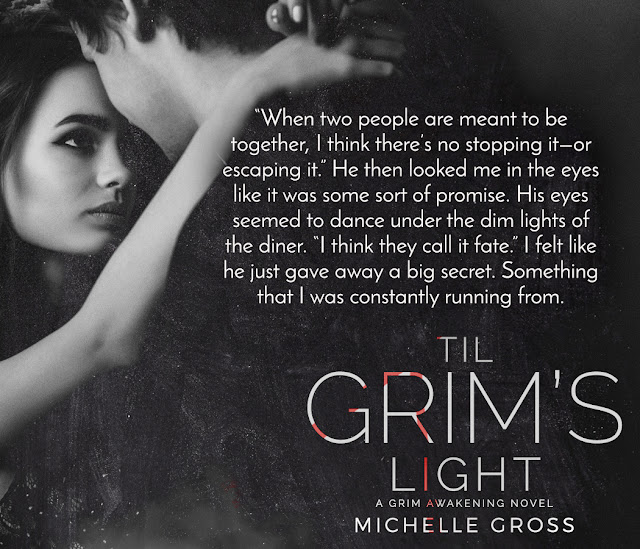