Blog Tour w/Giveaway: Heir to the Defendants by K.L. Bone 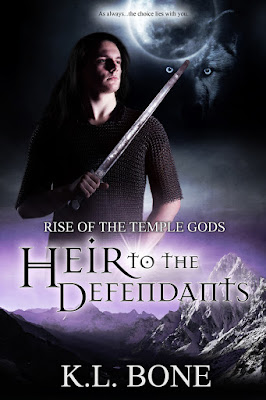 “Fear to the fearless. Hope to the hopeless. Mercy to those who hate you. Death to those who love you. That is your destiny, Princess of Kale, Princess of Koloso, heir to both.” – Prophecy of the Kalian Twins
Two heirs. One throne. Return to the land of Kale for the third installment in the Rise of the Temple Gods series and follow twin princesses Mariana and Ameria as their struggle for the crown divides not only their hearts, but the kingdom they strive to rule.
Named by her grandfather as the future Lady of Serenitas, Princess Ameria distinguishes herself as a ruler while, in secret, delving further into her family’s shadowed past. What is the meaning behind the wraith’s prophecy and how does it connect to the identity of her father’s killer?
Seated on the throne as acting queen, Mariana struggles to navigate royal court politics while grappling with the possibility the man she considered a second father, Master Leo, may not have been the hero she once believed. To discover the truth, Mariana sends her trusted captain and love, Kyle, to meet with her sister, Princess Ameria.


Kyle is not without secrets of his own. Each night he endures the same dream. Two men, trapped in eternal, mortal combat. And behind their clash of blades, a voice growling in the darkness: Beware the twins of Kale. 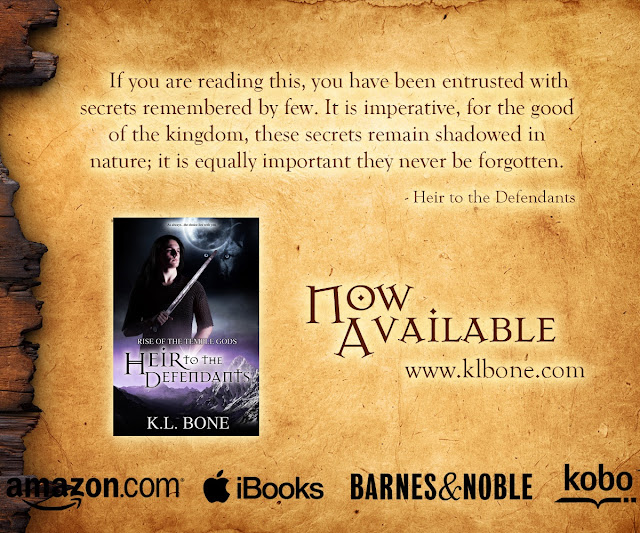 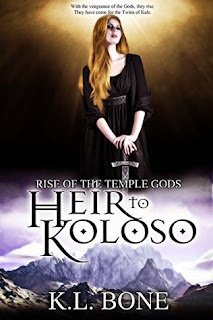 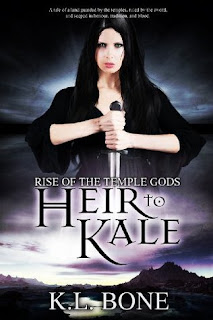 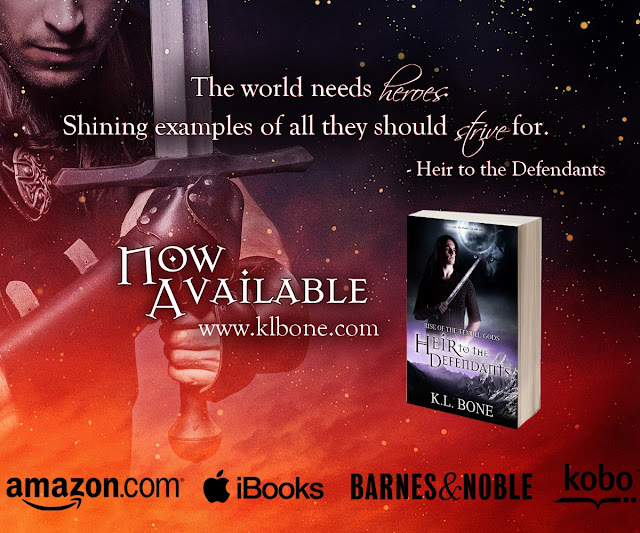 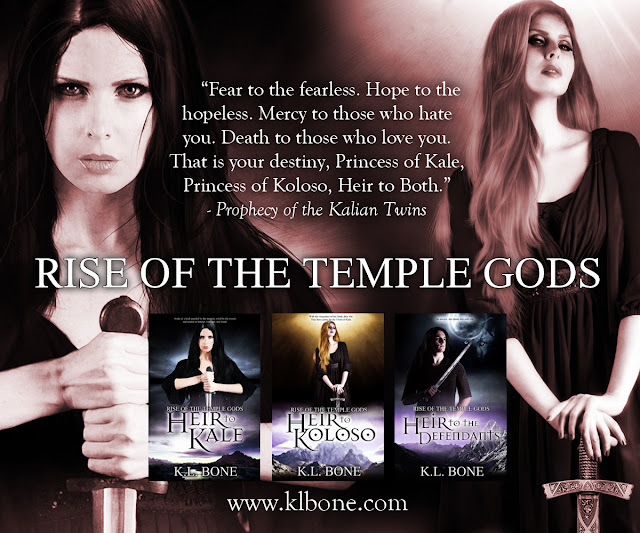