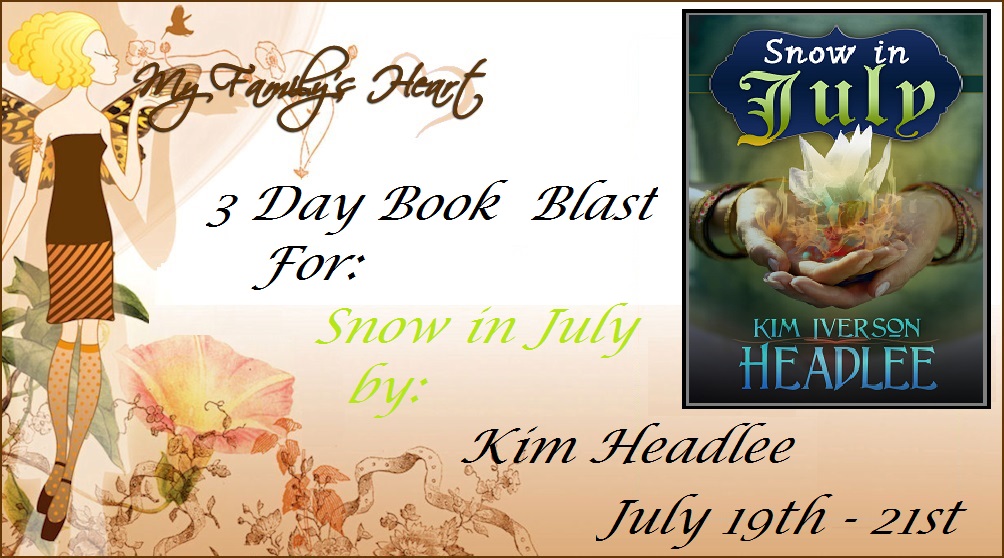 Sir Robert Alain de Bellencombre has been granted what every man wants: a rich English estate in exchange for his valiant service at the Battle of Hastings. To claim this reward, the Norman knight must wed the estate's Saxon heiress. Most men would leap at such an opportunity, but for Alain, who broke his vow to his dying mother by failing to protect his youngest brother in battle, it means facing more easily broken vows. But when rumors of rampant thievery, dangerous beasts, and sorcery plaguing a neighboring estate reach his ears, nothing will make him shirk duty to king and country when people's lives stand at risk. He assumes the guise of a squire to scout the land, its problems, and its lady.
Lady Kendra of Edgarburh has been granted what no woman wants: a forced marriage to an enemy who may be kith or kin to the man who murdered her beloved brother.
Compounding her anguish is her failure to awaken the miraculous healing gift bequeathed by their late mother in time to save his life. Although with his dying breath, he made her promise to seek happiness above all, Kendra vows that she shall find neither comfort nor love in the arms of a Norman… unless it snows in July.
Alain is smitten by Lady Kendra from the first moment of their meeting; Kendra feels the forbidden allure of the handsome and courtly Norman "squire." But a growing evil overshadows everyone, invoking dark forces and ensnaring Kendra in a plot to overthrow the king Alain is oath-bound to serve. Kendra and Alain face a battle unlike any other as their honor, their love, their lives, and even their very souls lie in the balance.

Please Note There Is a Book Special Set for July 25th The Book Will Be On Sale for Just $0.99

A young woman was standing on the staircase’s top landing as Alain approached. No, he amended, feeling his eyes widen and his blood heat, a goddess. The suggestive clinging of her grayish-blue gown made him forget his blasphemous lapse.

He shifted from foot to foot to mask his reaction. Her ashblonde curls, creamy complexion, and alluring curves conquered his fear of failure. As his heart thrummed its praises of her beauty, he vowed to protect this lady unto the ends of the earth.

But he tempered his lauds with a petition for wisdom, for he needed to ascertain her heart. Experience had taught him the folly of loving a beautiful but title-hungry woman like Marie.

Yet sorrow enveloped this lady like a shroud. The slope of her delicately boned shoulders, the tilt of her petite chin, the hooded reserve of her slate-blue eyes, the slight pout of her full lips all sang the same dirge.

Blessed Virgin, could I be the cause of her misery? Please, let it not be so!

He wanted nothing more than to gather her into his arms and kiss those lips until their song transformed from sorrow to joy.

Their gazes met. Her look, a cross between appreciation and reprimand, made him remember his “station,” and he looked down.

Kim Headlee lives on a farm in southwestern Virginia with her family, cats, goats, Great Pyrenees goat guards, and assorted wildlife. People and creatures come and go, but the cave and the 250-year-old house ruins—the latter having been occupied as recently as the mid-twentieth century—seem to be sticking around for a while yet. She has been an award-winning novelist since 1999 (Dawnflight, first edition, Sonnet Books, Simon & Schuster) and has been studying the Arthurian Legends for nigh on half a century.