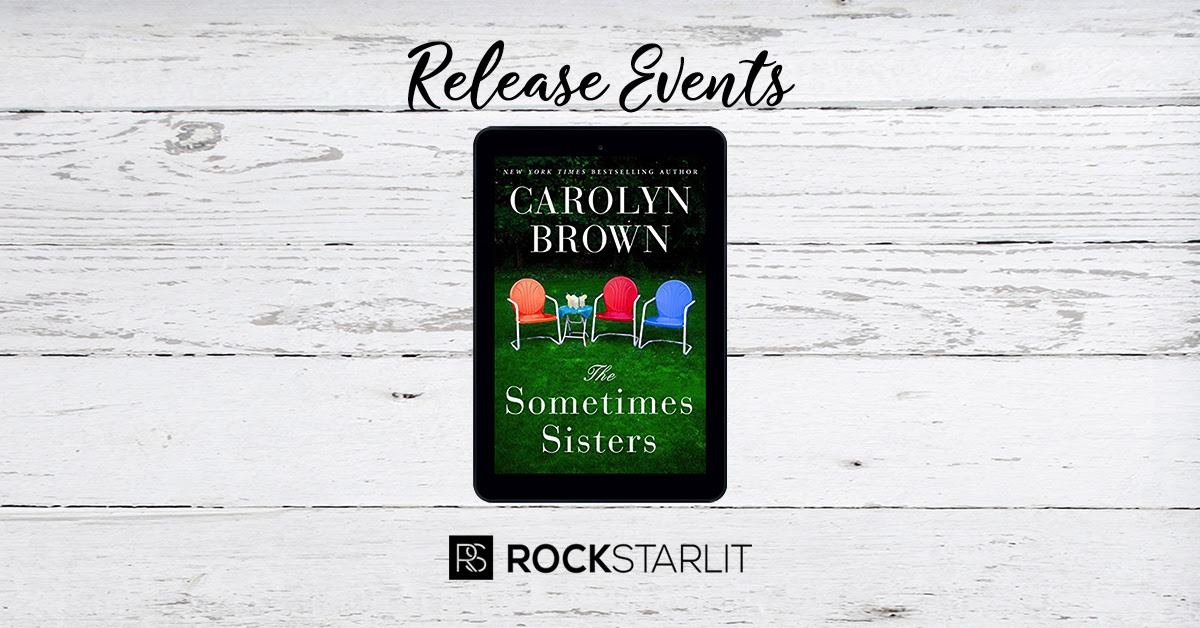 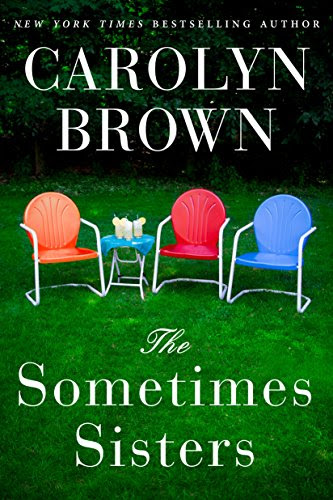 
When they were growing up, Dana, Harper, and Tawny thought of themselves as “sometimes sisters.” They connected only during the summer month they’d all spend at their grandmother’s rustic lakeside resort in north Texas. But secrets started building, and ten years have passed since they’ve all been together—in fact, they’ve rarely spoken, and it broke their grandmother’s heart.

store, and a lot of family memories. It’s where Dana, Harper, and Tawny once shared so many good times. They’ve returned, sharing only hidden regrets, a guarded mistrust, and haunting guilt. But now, in this healing summer place, the secrets that once drove them apart could bring them back together—especially when they discover that their grandmother may have been hiding something, too…


To overcome the past and find future happiness, these “sometimes sisters” have one more chance to realize they are always family.

“That son of a bitch,” Tawny fumed. “Is he crazy? No one talks smack about Granny Annie and lives to see the light of day. I’ll get some concrete blocks, and we’ll sink his sorry ass in the middle of the lake.”

“This from the sister who thought his eyes were pretty?” Dana’s tone was edgy, but she needed a good solid fight to ease her anger. They’d only vowed to be nice when Zed was around, and he was in the café.

“They’ll be even prettier as they bug out when we throw his body over the edge of a boat. What’d he say about you?”

Dana shrugged. “That his mama figured I’d turn out wild like my mother. Nothing I haven’t heard before.”

She’d never overcome the fact that she was a bastard child—not in that area of Texas where everyone knew everything about everyone and didn’t mind shouting it from the rooftops. Her two sisters might have a bitchy mother, but at least they’d had both parents.

Shame on you! Granny had told her when she’d whined about the same thing when she was fourteen. You’ve got beauty, brains, and a family. I won’t hear you feelin’ sorry for yourself. 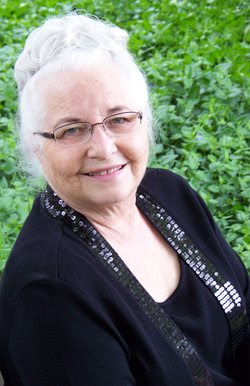 New York Times and USA Today bestselling author Carolyn Brown was born in Texas and raised in southern Oklahoma. These days she and her husband make their home in Davis, Oklahoma, a small town of less than three thousand people where everyone knows everyone, knows what they are doing and with whom, and read the weekly newspaper to see who got caught.

but they have such great ideas. That is her motto and muse as she goes through the days with quirky characters in her head, telling their stories, one by one, and loving her job.


She has been married almost half a century to a retired English teacher that she calls Mr. B and he does not read her books before they are published because she cannot afford a divorce. They have three grown children and enough grandchildren to keep them busy and young.


When Carolyn is not writing she likes to sit in the back yard and watch the two tom cats protect the yard from all kinds of wicked varmints like crickets, other cats, spiders and blue jays.