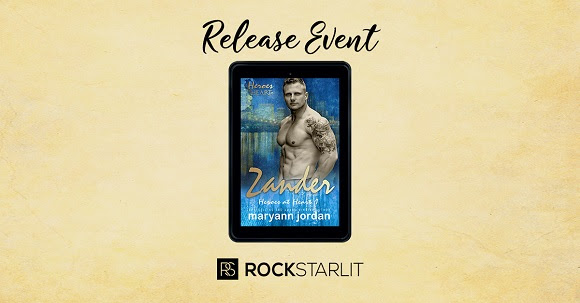 The true measure of a man is not in the mistakes he makes…but in how he handles those mistakes.


Zander King. Serious to a fault, he had no time for anything other than focusing on running his bar, Grimm’s. Until he saw her…and pushed her away…right into danger.


Racked with guilt over what happened to her, he could not stay away. Hoping sleeping beauty could hear him and know that he was near.


What started as guilt, became so much more. But, when she awoke, would she remember the night he pushed her away? Or just remember the man who rescued her?


A Heroes at Heart novel based loosely on the fairy tale, Sleeping Beauty.


Themes, language, and adult situations are similar to an R-rated movie. For 18+ years. 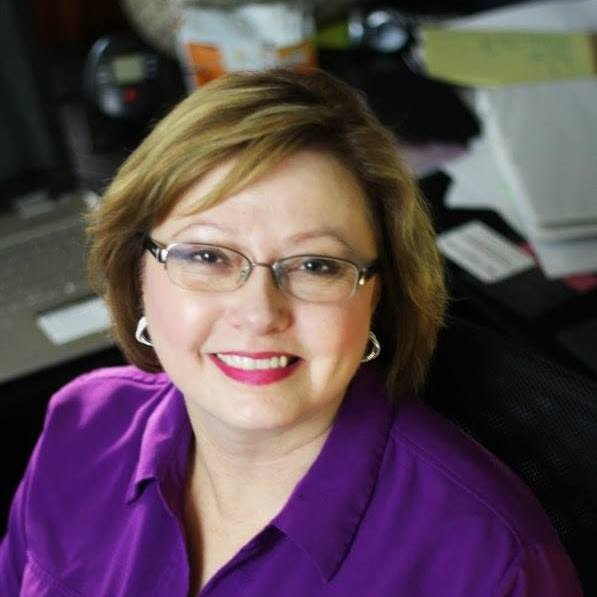 As an Award Winning, Amazon International Bestselling and All-Star author, Kobo, and Barnes & Noble Best Selling Author, I have always been an avid reader. In 2013 I started a blog to showcase wonderful writers. In 2014, I finally gave in to the characters in my head pleading for their story to be told. Thus, Emma's Home was created.


My first novel, Emma's Home became an Amazon Best Seller in 3 categories within the first month of publishing. Its success was followed by the rest of the Fairfield Series and then led into the Love's Series. Soon, other spin-off series came along and 8 of my books have made Amazon top 100 Bestselling books.


Honor Love was an award winning novel from the 2016 Reader's Choice Awards.


Serial Love was an award finalist novel from the 2016 Reader's Choice Awards.


My books are filled with sweet romance and hot sex; mystery, suspense, real life characters and situations. My heroes are alphas, take charge men who love the strong, independent women they fall in love with.


I worked as a counselor in a high school and have been involved in education for the past 30 years. I have just retired and look forward to more time with family and writing!


I have been married to a wonderfully patient man for 36 years and have 2 adult, very supportive daughters.


When writing, my dog or one of my cats will usually be found in my lap!


I love to hear from readers, so please email me!